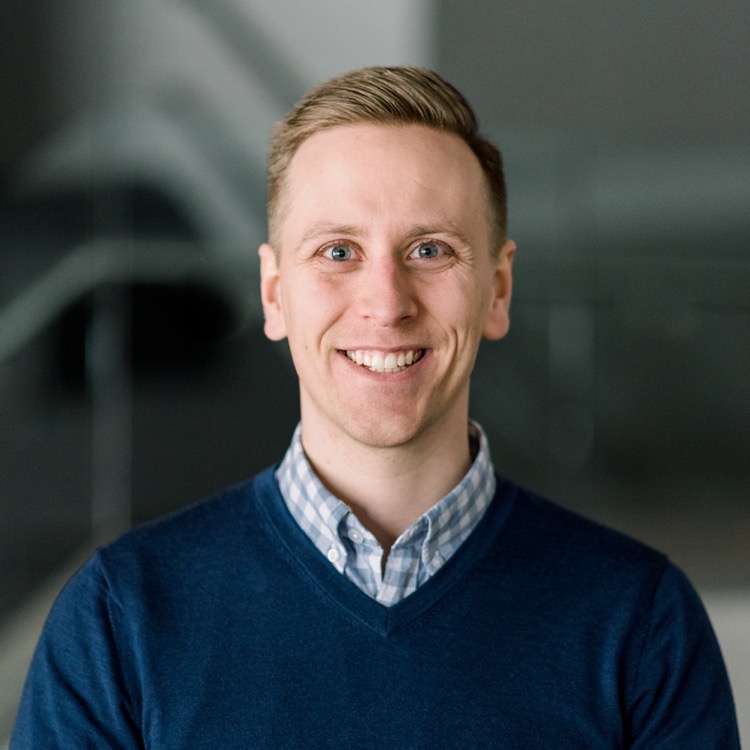 "But we have this treasure in jars of clay, so show that the surpassing power belongs to God and not to us."

Hope Markham has been Jason's home church since 2010. He first joined the ministry team as a pastoral intern that summer. Jason now serves as Associate Pastor after occupying various roles throughout the years. During his formative years in high school and university, the Lord began to develop in his heart a greater love for Jesus and the church. He finds joy shepherding the people of God with the Scriptures and prayer to live a life that is shaped by the gospel. Jason met his wife Janney at Hope Bible Church and the two were married in June 2014. They live in Markham with their two children.