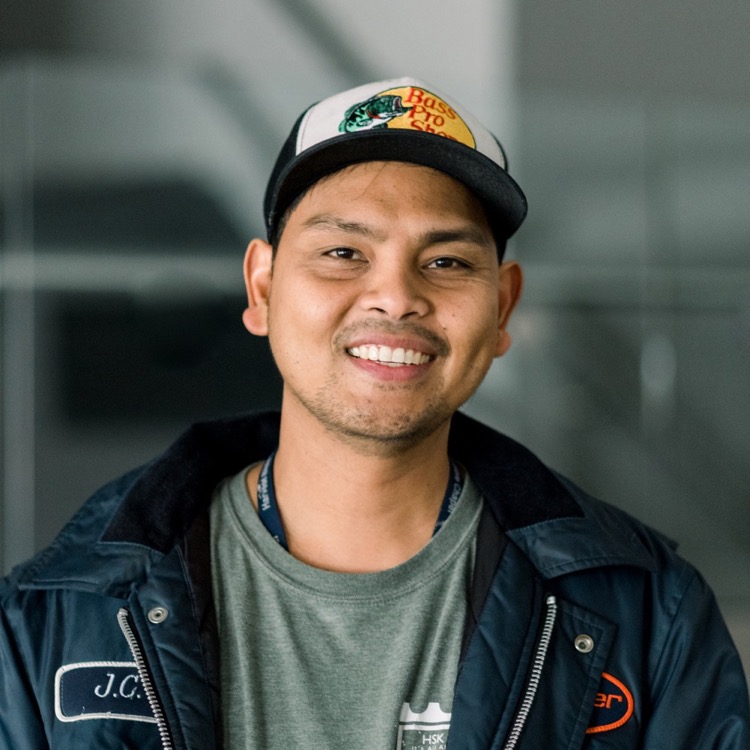 Preserve me O God for in You I take refuge.

JC Fernandez was born and raised in the Philippines. His family came to know the Lord through the work of a faithful American missionary who had spent decades reaching Filipinos by planting churches. He came to Canada in 2001 with his parents and brother. He met his wife Tricia at a local church where they served together in a young adults group. They married in 2008 and now have 2 children, Carson and Logan. They began attending Hope Bible Church Markham in 2013 and have been blessed and challenged in their faith. JC seeks to depend on God’s grace as he waits for Christ’s glorious return!